A Traumatic Brain Injury, or TBI, is an injury to the brain caused by a physical trauma, typically a sudden blow or bump to the head. This can lead to some pretty serious health problems. That’s because unlike other physical injuries, a TBI affects the brain, which controls motor functions, emotions, and your personality.

Recovery from a TBI can depend on a number of factors, such as:

Traumatic Brain Injuries happen more frequently than most people think. In fact, there are a number of myths and misconceptions about TBIs.

5 things about TBIs that you probably didn’t know:

You may have seen this on TV or in the movies, but these reactions are often for dramatic effect and far from the reality. Most people who suffer a concussion stay awake and are aware of their surroundings. However, they may not be at the same level of alertness as usual. Only about 10% of concussion incidents result in a loss of consciousness.

The most common symptoms include blurry or double vision, eyestrain from trying to focus, sensitivity to light, difficulty driving, and eye coordination problems.

This can happen from a fall, car accident, injury, or physical attack.

Among American children and teens, a whopping 21% of TBIs happen during sports. Competitive sports and even everyday activities like running, hiking, biking, swimming, skating, can results in a TBI.

Though doctors don’t know precisely why gender seems to play a factor, women have a higher risk of suffering a TBI than men. Scientific studies have been done to try and determine the reason behind the statistics of higher female TBI patients, but it remains a mystery.

The most critical aspect after a TBI is to get medical attention as quickly as possible. The longer the patient goes without care, the more damage – even long-term – they can experience. 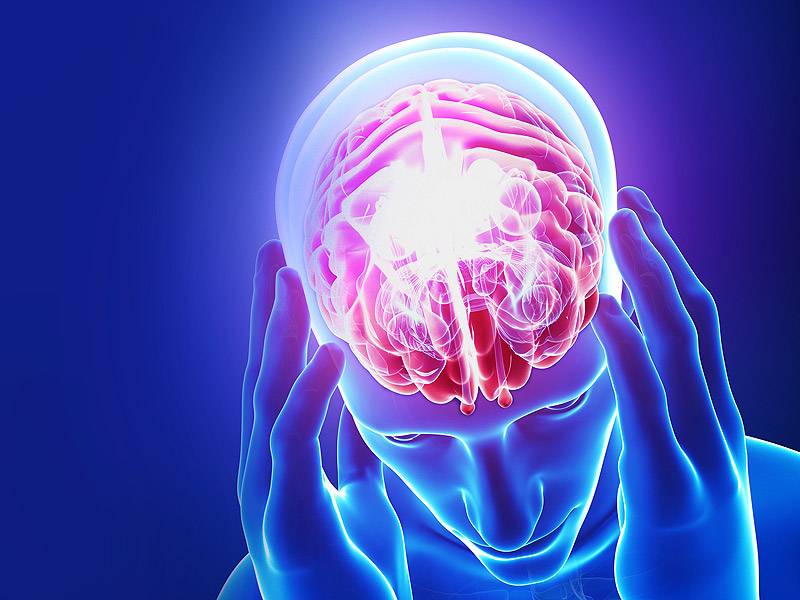 Can A TBI Affect
My Vision?

The short answer is – absolutely. Patients with a head trauma can experience vision problems after a TBI. Studies show that at least 50% of TBI patients suffer from visual impairments such as blurry or double vision, light sensitivity, headaches from vision-related tasks, problems with eye movements, and difficulty reading.

Keep in mind that some signs of vision problems may not be noticeable immediately after the trauma. It may take weeks for certain visual difficulties to make themselves known, which is why it’s imperative to schedule a detailed eye exam at Vision Therapy at Vision Professionals as soon as possible.

If you or a loved one displays any of these symptoms following a TBI, speak to Dr. Kimberly Rock right away.