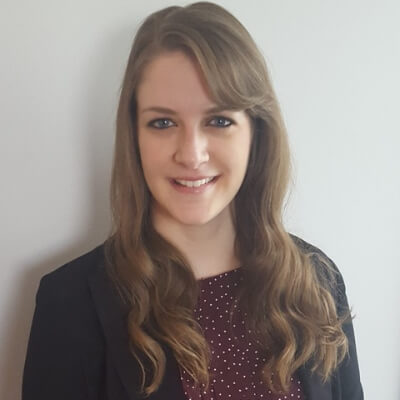 During optometry school, Dr. Rock was a member of College of Optometrists in Vision Development (COVD) and the American Optometric Student Association (AOSA). She was a four-year member of Beta Sigma Kappa Optometric Honor Society and was president during her fourth year. She was also a member of Student Volunteer Optometric Services to Humanity (SVOSH), served as secretary for two terms and participated in a service trip to Lima, Peru in 2015.

Dr. Rock’s master’s thesis involved research on the correlation between refractive errors and academic success in students where she got to work with the OneSight Vision Clinic at Oyler School in Cincinnati, OH. As an optometry student, she presented her research twice at the annual American Academy of Optometry meeting. After optometry school, Dr. Rock was able to expand on her research and completed her Fellowship with the American Academy of Optometry in November 2018.

Dr. Rock is currently a member of the American Optometric Association (AOA), the Ohio Optometric Association (OOA), the American Academy of Optometry (AAO), and the College of Optometrists in Vision Development (COVD). She is excited to practice full scope optometry, diagnosing and treating a variety of ocular disorders and diseases in patients of all ages, but has a special interest in pediatrics, binocular vision, brain injury patients and special needs patients. Dr. Rock is an InfantSee provider to those under 1 year of age and she’s an active RealEyes presenter to local elementary schools.